2015 Concert Tour of Spain and Portugal

The Tour Committee is completing arrangements for the bianual concert tour of Spain and Portugal.

The tour will depart from the United States on June 23rd. and return on July 6th.

The first stop on the tour is Madrid Spain. Plans are in the works to play with local musicians.

Following Madrid the symphony plans to perform in Valencia Spain. 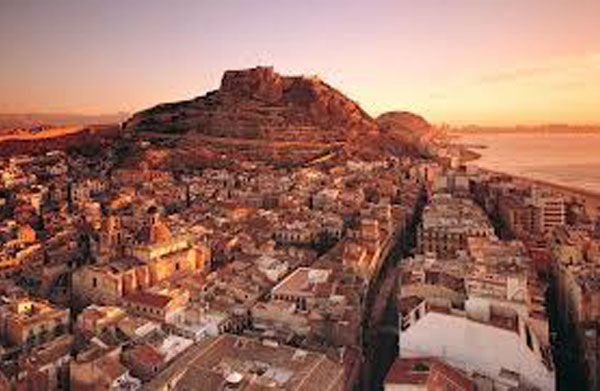 Next the symphony will perform at the Granada Music Festival. 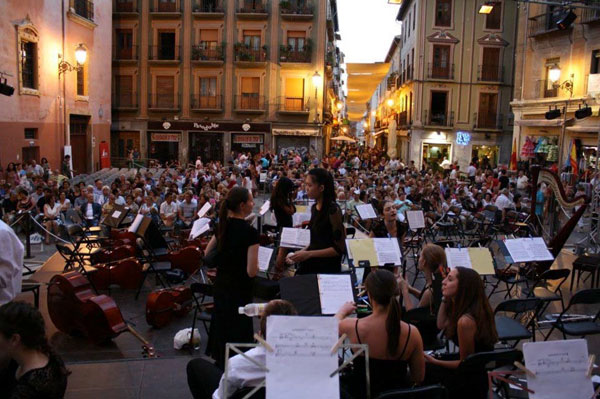 The symphony will visit Cadiz before concluding their tour in Lisbon Portugal. 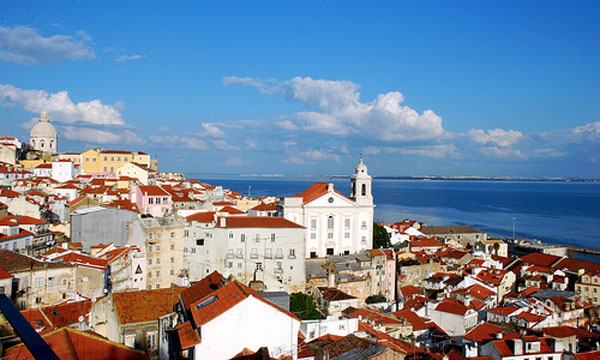 Our biannual international tour is a great opportunity for our musicians to experience other cultures, including sightseeing and guided tours. But most importantly our members have the opportunity to bring the joy of music from San Jose to the rest of the world through the wonderful performances by our talented member musicians!

Please contact the SJYS office at sjys@sjys.org or (408) 885-9220 for more information regarding our upcoming International Concert Tour during the Summer of 2015.

The eastern european tour was another successful trip for the youth symphony. Our musicians played at some of the most beautiful concert halls in the region. 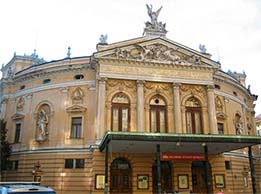 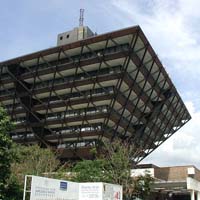 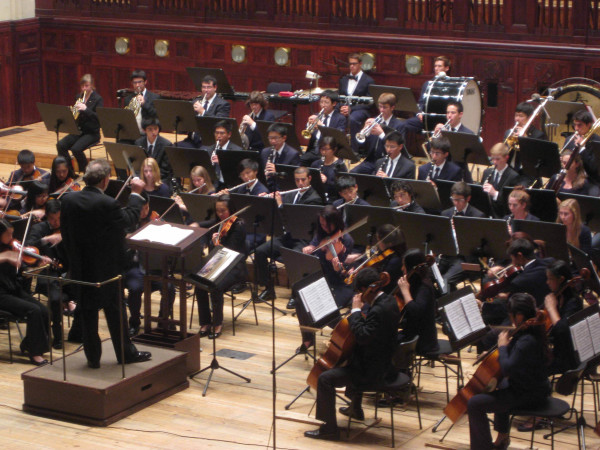 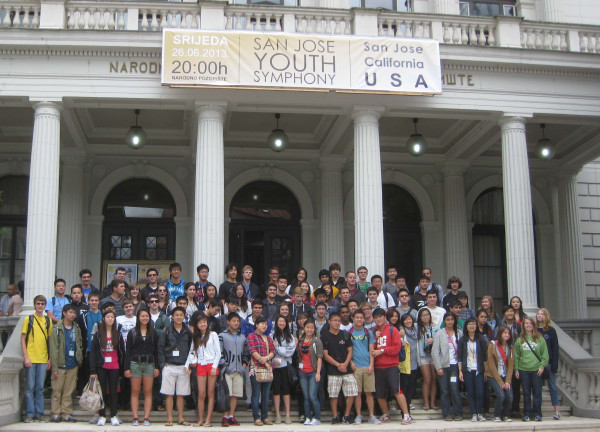 Stopping for a group photo

It was hot and humid, temperatures in the 90s and 90% humidity. There were tourists everywhere and gelato was flying off the shelves as fast as they could be served. We did a lot of walking, sightseeing, and enjoyed every minute of it!

But we did not forget our purpose. We were here to bring music and good will from San Jose to Italy, Austria, and Germany. We had many rehearsals, sound checks, and performed five concerts in four cities including one of the most prestigious venue in the world, the Mozarteum in Salzburg. We were extremely proud of our musicians for working under such strenuous conditions and thankful for Yair’s direction. We had standing ovations at every concert and soloist Hannah Tarley performed brilliantly with the orchestra. We were so fortunate to have her be part of our team.

However, our proudest achievements went beyond the concerts and the sightseeing. Two of the concerts we performed were also charity events. The concert at the Mozarteum in Salzburg raised over 6,000 euros for the Wheel Chair Dancers. (Austrian TV footage) The concert at Bad Aibling with the local school orchestra was a fundraising event for Fukushima, Japan. It really shows music is the common language for all mankind and there are no boundaries in our passion, dedication, and appreciation for music. It is a great privilege for us to be a part of these charity concerts!

Here are photos from Rome and Rieti, Pisa, Florence and Venice, Salzburg, Bad Aibling and Munich, and a video excerpt of the performance at the Mozarteum. And in case you were wondering about the William Tell …

In June 2009, the Philharmonic Orchestra became the first youth orchestra from the west coast to visit South America. We visited Chile and Argentina, performing six concerts in five cities. We collaborated with the Chilean National Youth Orchestra (video) for a joint concert. It was attended by the Hon. Paul Simon, U.S. Ambassador to Chile and Ms. Luisa Duran (former First Lady of Chile and Chair of the Chilean National Youth Orchestra). We also gave two benefit concerts in under-privileged neighborhoods. The highlight of our tour was the concert held in the historic Teatro El Circulo in Rosario, Argentina.

Here are photos (Santiago, Mendoza, Cordoba, Rosario, Buenos Aires – 1, 2), and a video of the highlights from our trip.

In the summer of 2007 the Philharmonic Orchestra performed five concerts to sold out houses on their Eastern European tour, which included some of Europe’s most eminent concert halls, among them the Dvorak Concert Hall, the Chopin and the Liszt Academies of Music. The Philharmonic performed for local dignitaries at several of their concerts including the U.S. Ambassador to the Czech Republic, the Hon. Richard Graber, and the U.S. Ambassador to Poland, the Hon. Victor Ashe. In Hungary, US Ambassador the Hon. April Foley presented the orchestra with the Ambassador Award for Cultural Diplomacy.

Here is a video and a photo gallery of our Budapest concert.